4 Iconic Cars Which Won't Be Ever Forgotten

We won't put any hate on new vehicles, we love them, but sometimes it's good to stop and look at the past, because we've got what to remember.

We never doubted this era is a perfect one for car enthusiasts, who love fast cars, with lots of horsepower and technology on it. You can have a new car with over 400bhp for only $30,000 or so, and used cars with the same features at a half of this price, or even less, but don't you miss sometimes the old legends? We won't put any hate on new vehicles, we love them, but sometimes it's good to stop and look at the past, because we've got what to remember. 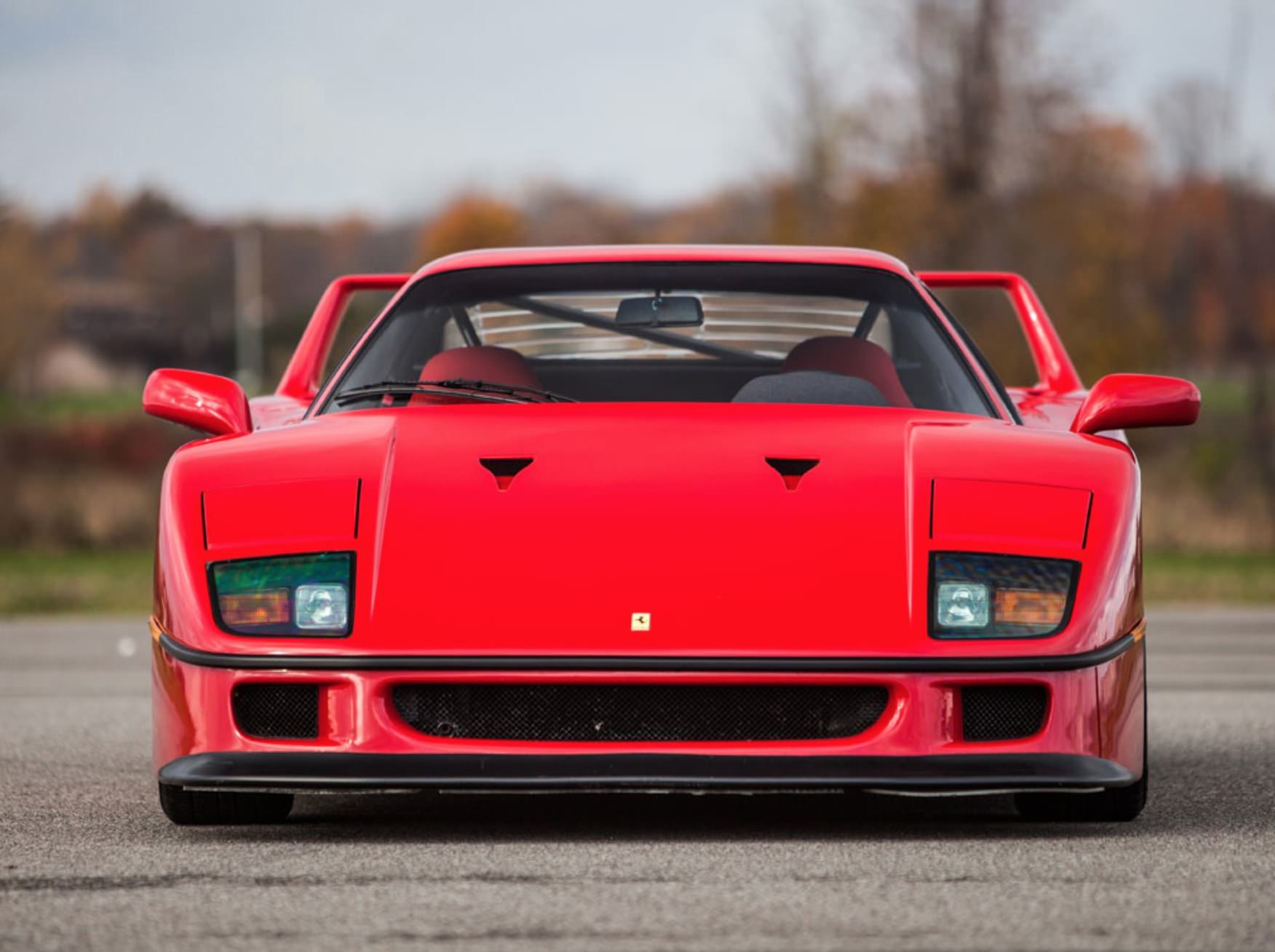 Ferrari F40 is the one to open up our list. You knew it's gonna be here, didn't you?! Nowadays people are still considering it as the best Ferrari ever built, and that's no surprise to us because it looks fantastic, sounds fantastic and it requires total driver involvement, and a major set of plums, to hit its top speed of 201 mph. 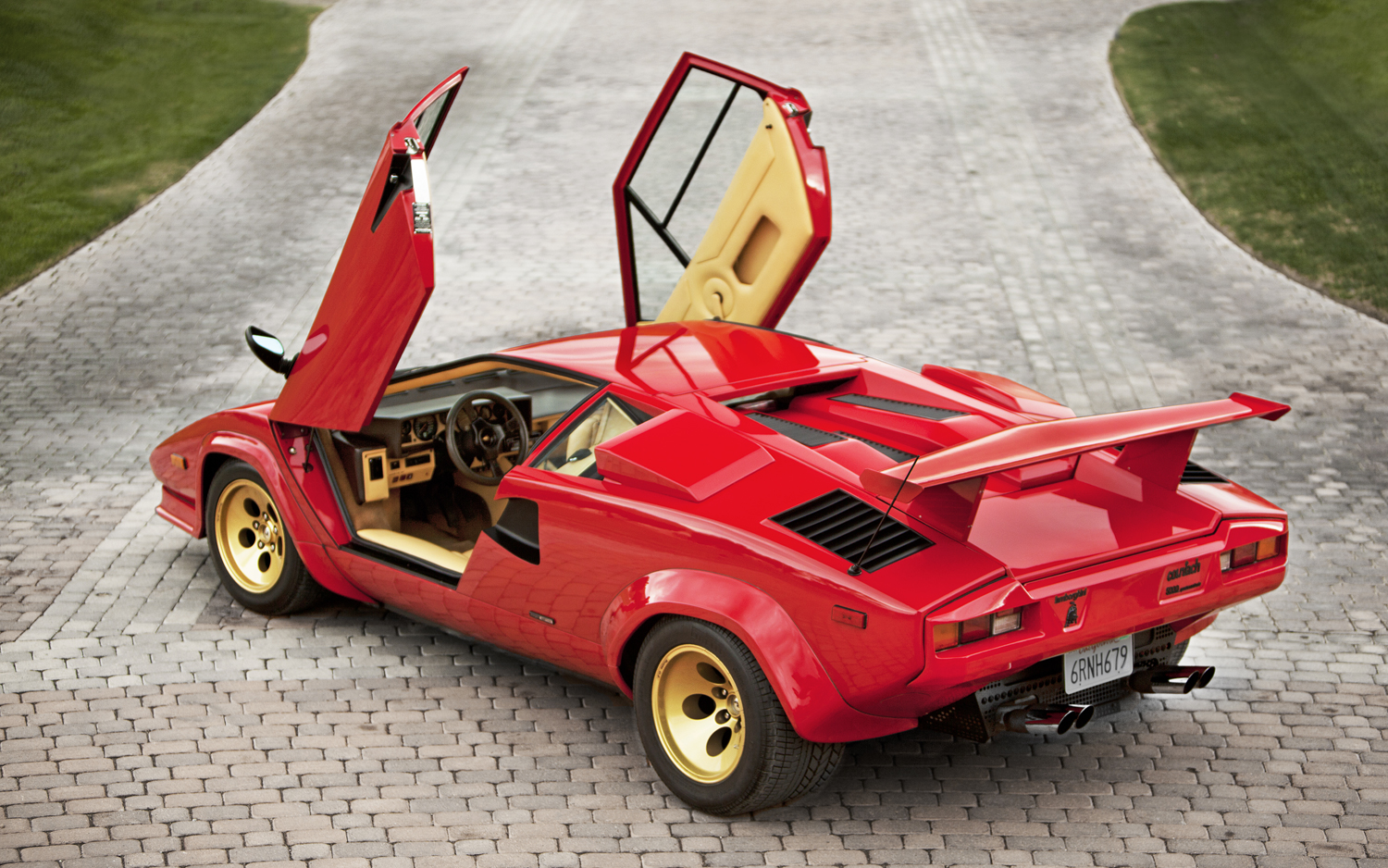 What kind of list of legendary cars would it be without Lamborghini, huh? The well-known Lamborghini Countach is the second one in our list. The car was designed like 40 years ago, and it looks futuristic and amazing even now. It was the dream car of many for generations. It's been the main reason why Honda Civic owners cut up their doors so they open up instead of out. It has a V12 that makes the best Italian supercar sound of all time. 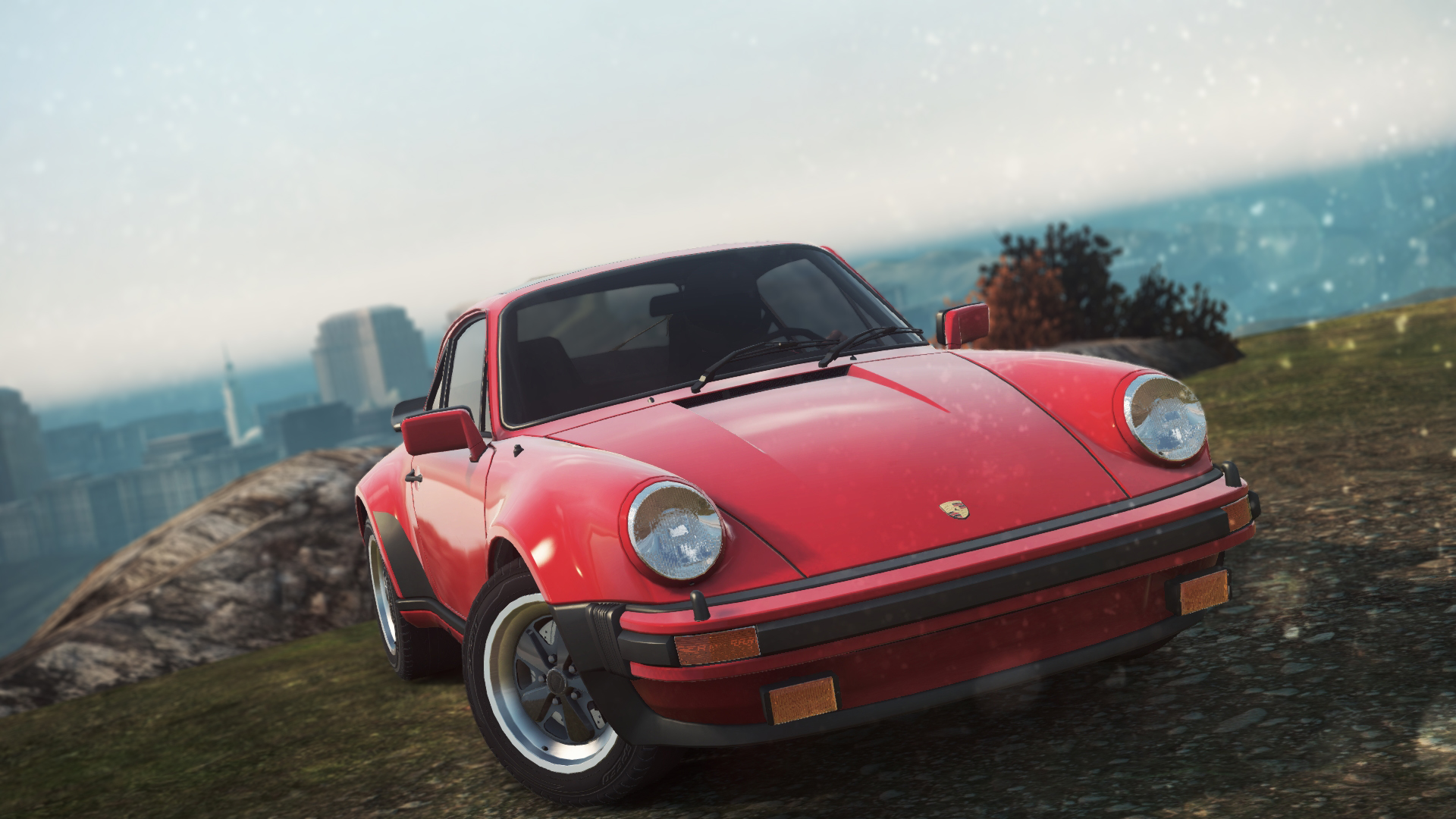 There isn't another machine of four-wheels that epitomises lift-throttle oversteer better than the original 930 Series Porsche 911 Turbo. If ever there was a car to benefit from electronic assist, this was it and honestly, it just might be what’s kept the 911 around so long. Modern 911s can still be tricky even with prolific assists, but back in the day it was a car you had to learn, and respect, and be patient with until you either mastered it, or died trying. 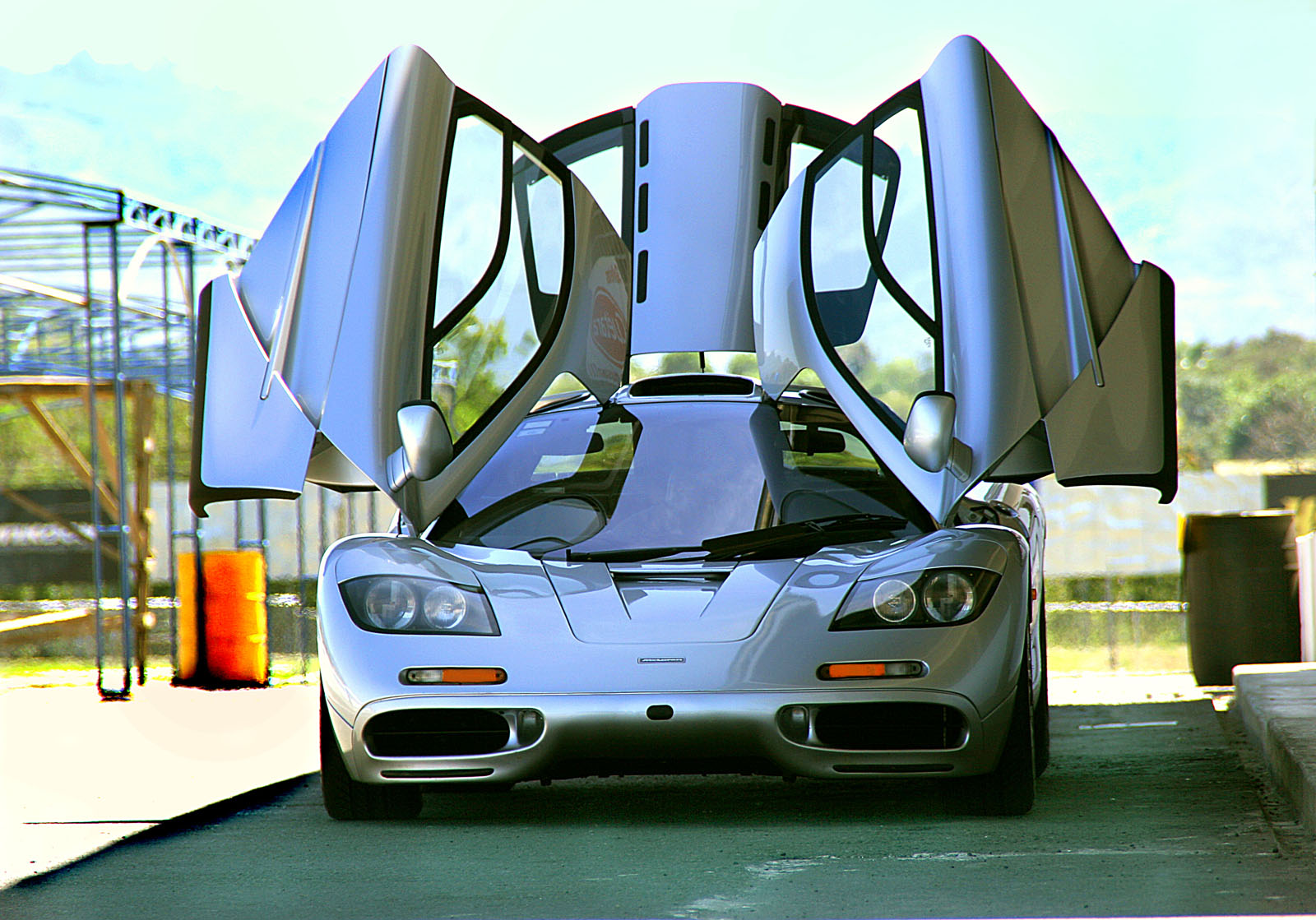 The last one in our list is McLaren F1, this iconic vehicle could punch all of the modern supercars in the face. It's the most extreme analog street car ever built. While Japanese manufacturers were developing complex torque-vectoring all-wheel drive systems and computerized turbocharged engines, the McLaren F1 was hitting 240mph naturally-aspirated, without traction control, ABS, power steeringor power brakes. It’s a testament to the engineering that went into the F1’s development, and it absolutely lives up to its legendary status.

Buy a car at RepoKar this Winter